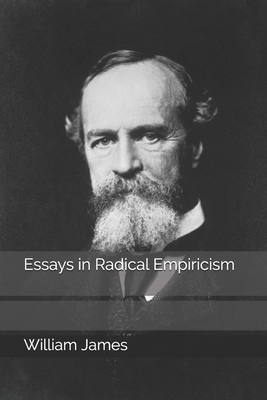 Book Excerpt: ...ssing over to the content--and becomes a bare Bewusstheit or Bewusstsein berhaupt, of which in its own right absolutely nothing can be said.I believe that 'consciousness, ' when once it has evaporated to this estate of pure diaphaneity, is on the point of disappearing altogether. It is the name of a nonentity, and has no right to a place among first principles. Those who still cling to it are clinging to a mere echo, the faint rumor left behind by the disappearing 'soul' upon the air of philosophy. During the past year, I have read a number of articles whose authors seemed just on the point of abandoning the notion of consciousness, 3] and substituting for it that of an absolute experience not due to two factors. But they were not quite radical enough, not quite daring enough in their negations. For twenty years past I have mistrusted 'consciousness' as an entity; for seven or eight years past I have suggested its non-existence to my students, and tried to give them its pragmati...