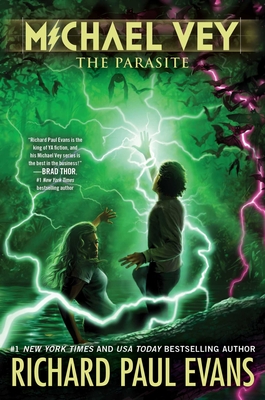 This is book number 8 in the Michael Vey series.

Michael Vey is back with an electrifying eighth installment of the award-winning, #1 New York Times bestselling series. Join Michael and the Electroclan as a new threat arises even more terrible and calculating than the Elgen.

Michael and his friends learn that returning to a normal life is not only more difficult than they imagined, but that normal doesn’t last. Like the mythical Hydra, cutting off the head of the global Elgen only created more enemies.

Michael Vey fans worldwide will celebrate the return of this exciting series with the world’s greatest team of electric superheroes.