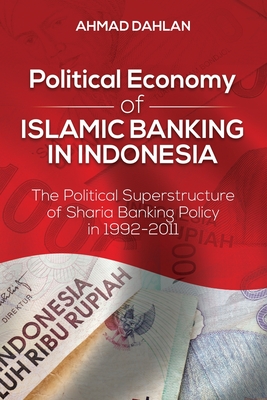 This book is a work of historical analysis focusing on the development of Islamic financial institutions from 1992 to 2011 in Indonesia as they relate to Islamic banking using a political-economic approach. Indonesia plays an influential role in various international political and Islamic organizations because it has the largest Muslim population in the world. Although Indonesia was late in establishing its banking initiatives, it did so 1992 in response to the growth of the Islamic financial institutions. From 1992 to 2011 many laws and regulations were established to support the growth of Islamic banking in Indonesia, but by national financial market indicators, Islamic banking in Indonesia fell behind many expectations. This analysis suggests that the shortcomings may be due in part to the waning power of key elements of the political superstructure to push policies that supported Islamic banking and Islamic economic systems, and establish synergies with institutions of Islamic economic education and stakeholders to accelerate the growth of Islamic banks in terms of service, national market share, and public trust.