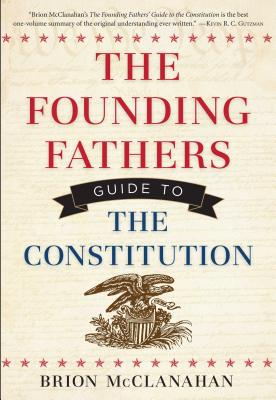 What Does the Constitution Really Mean?

Authoritative, fascinating, and timely, The Founding Fathers’ Guide to the Constitution is the definitive layman’s guide to America’s most important—and often willfully misunderstood—historical document.

Brion McClanahan is author of The Politically Incorrect Guide™ to the Founding Fathers and holds an M.A. and Ph.D. in American history from the University of South Carolina. Born in Virginia, he attended high school in Delaware and received a B.A. in history from Salisbury University in Maryland. He lives with his wife and children near Phenix City, Alabama, just across the river from Columbus, Georgia.