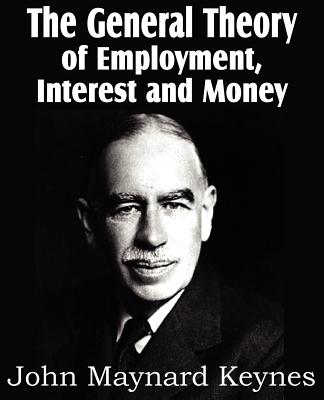 The General Theory of Employment, Interest and Money by John Maynard Keynes is considered to be his magnum opus and is largely credited with creating the terminology and shape of modern macroeconomics. The General Theory brought about a revolution, commonly referred to as the "Keynesian Revolution", in the way economists thought especially in relation to the proposition that a market economy tends naturally to restore itself to full employment after temporary shocks. Regarded widely as the cornerstone of Keynesian thought, The General Theory challenged the established classical economics and introduced important concepts such as the consumption function, the multiplier, the marginal efficiency of capital, the principle of effective demand and liquidity preference. John Maynard Keynes was a British economist whose ideas have profoundly affected the theory and practice of modern macroeconomics, as well as the economic policies of governments. He greatly refined earlier work on the causes of business cycles, and advocated the use of fiscal and monetary measures to mitigate the adverse effects of economic recessions and depressions. His ideas are the basis for the school of thought known as Keynesian economics, as well as its various offshoots.