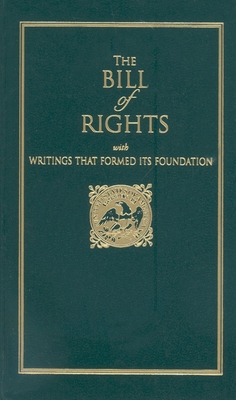 Collectively known as the United States Bill of Rights, these first ten amendments to the United States Constitution limit the powers of the federal government and protect the rights of all citizens, residents and visitors on United States territory. Introduced in 1789 in the First United States Congress by James Madison, these amendments came into effect on December 15, 1791, when ratified by three-fourths of the states. This document plays a central role in American law and remains to this day a symbol of the freedoms and culture of this nation. In this beautiful gift edition, the text of the Bill of Rights is set alongside a history of the amendments, thus placing the document in its historical context.