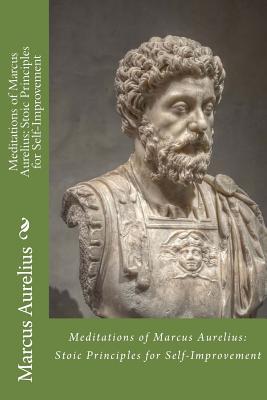 From my grandfather Verus I learned good morals and the government of my temper. From the reputation and remembrance of my father, modesty and a manly character. From my mother, piety and beneficence, and abstinence, not only from evil deeds, but even from evil thoughts; and further, simplicity in my way of living, far removed from the habits of the rich. From my great-grandfather, not to have frequented public schools, and to have had good teachers at home, and to know that on such things a man should spend liberally. From my governor, to be neither of the green nor of the blue party at the games in the Circus, nor a partizan either of the Parmularius or the Scutarius at the gladiators' fights; from him too I learned endurance of labour, and to want little, and to work with my own hands, and not to meddle with other people's affairs, and not to be ready to listen to slander. From Diognetus, not to busy myself about trifling things, and not to give credit to what was said by miracle-workers and jugglers about incantations and the driving away of daemons and such things; and not to breed quails for fighting, nor to give myself up passionately to such things; and to endure freedom of speech; and to have become intimate with philosophy; and to have been a hearer, first of Bacchius, then of Tandasis and Marcianus; and to have written dialogues in my youth; and to have desired a plank bed and skin, and whatever else of the kind belongs to the Grecian discipline.