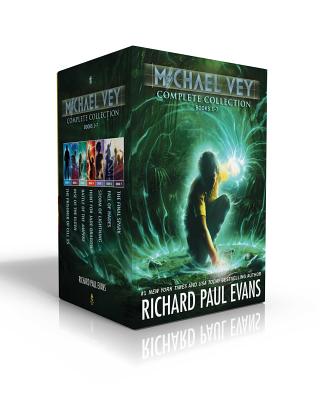 To everyone at Meridian High School, Michael Vey is nothing special, just the kid who has Tourette’s syndrome. But in truth, Michael is extremely special—he has electric powers. And he’s not the only one, either…

Join Michael, Taylor, Ostin, and the rest of the Electroclan as they use their powers and wits to prevent a dangerous organization from achieving its sinister goal of global domination.