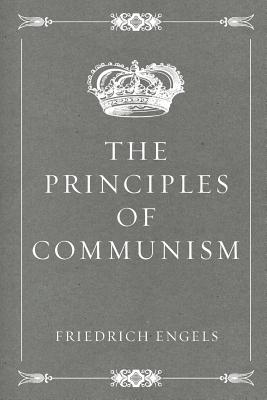 Friedrich Engels (November 28, 1820 - August 5, 1895) was a German industrialist, social scientist, author, political theorist, philosopher, and father of Marxist theory, working in close collaboration alongside Karl Marx. In 1845, he published The Condition of the Working Class in England, based on personal observations and research. In 1848, he produced with Marx The Communist Manifesto and later he supported Marx financially to do research and write Das Kapital. After Marx's death Engels edited the second and third volumes. Additionally, Engels organized Marx's notes on the "Theories of Surplus Value" and this was later published as the "fourth volume" of Capital.
Engels is commonly known as a "ruthless party tactician", "brutal ideologue", and "master tactician" when it came to purging rivals in political organizations. However, another strand of Engels's personality was one of a "gregarious", "big-hearted", and "jovial man of outsize appetites", who was referred to by his son-in-law as "the great beheader of champagne bottles.