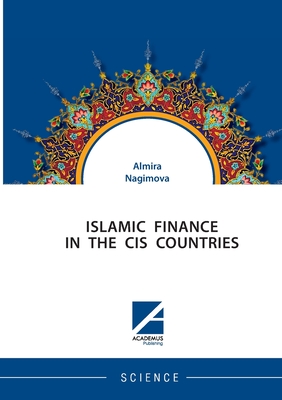 Over the past decades, Islamic Finance has expanded its presence to many countries, including the former Soviet Union. It is not surprising that its expansion has become a subject of great interest to scholars, politicians, practitioners, and the general public. How big is the market for Islamic Finance in the post-Soviet region? Who are the key market players? What are their investment strategies on this territory? Finally, what are the limits for the development of the Islamic Finance industry in the CIS countries? This book attempts to find the answers to these questions by examining a broad empirical base of more than 1,000 deals from 1991 to 2020, as well as using a sociological approach. Another attempt has been made to assess the total volume of Islamic capital and determine the problems and prospects of this market in the CIS countries.

The book will be of interest to the management of banks, investment companies, funds, ministries, as well as anyone interested in the world economy, international relations and the religious factor in the economy of post-Soviet countries.