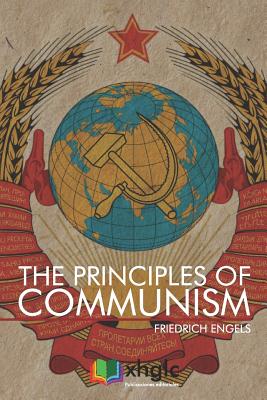 In 1847 Engels wrote two draft programmes for the Communist League in the form of a catechism, one in June and the other in October.At the June 1847 Congress of the League of the Just, which was also the founding conference of the Communist League, it was decided to issue a draft "confession of faith" to be submitted for discussion to the sections of the League. The document which has now come to light is almost certainly this draft. Comparison of the two documents shows that Principles of Communism is a revised edition of this earlier draft. In Principles of Communism, Engels left three questions unanswered, in two cases with the notation "unchanged" (bleibt); this clearly refers to the answers provided in the earlier draft.The new draft for the programme was worked out by Engels on the instructions of the leading body of the Paris circle of the Communist League. The instructions were decided on after Engles' sharp criticism at the committee meeting, on October 22, 1847, of the draft programme drawn up by the "true socialist" Moses Hess, which was then rejected.