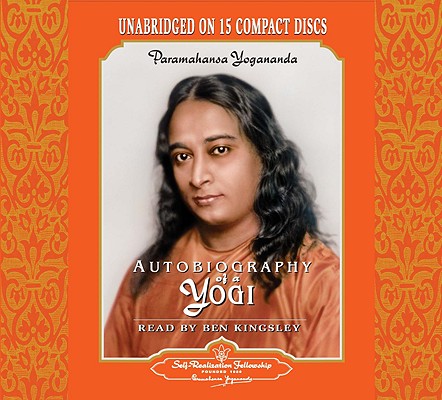 Selected as "One of the 100 Best Spiritual Books of the Twentieth Century," Autobiography of a Yogihas been translated into more than 30 languages, and is regarded worldwide as a classic of religious literature. Several million copies have been sold, and it continues to appear on best-seller lists after more than sixty consecutive years in print.

Self-Realization Fellowship's editions, and none others, include extensive material added by the author after the first edition was published, including a final chapter on the closing years of his life.