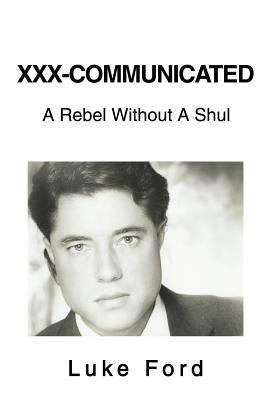 XXX-Communicated: A Rebel Without a Shul explores the tensions between freedom and friends, faith and reason, reality and religion.